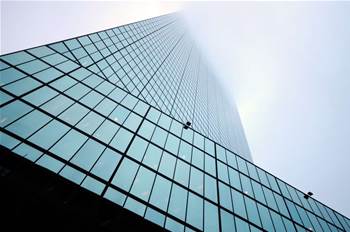 The Asia Pacific region is set to adopt public cloud computing services at a faster rate than the rest of the world over the next six years, according to predictions from analyst group Ovum.

The region’s cloud computing industry will grow at a compound annual rate of 34.2 percent between 2010 and 2016, the analyst group forecast this week.

Ovum could not break down those figures by country on request.

Most of the growth would be in the infrastructure-as-a-service market, the analyst group said, which was far less mature in the Asia Pacific region than software-as-a-service today.

This fiscal year, Ovum expects SaaS to generate US$2.6 billion in the region and US$18.2 billion worldwide. The market will grow to around US$8 billion in 2016, it reported.

That represented a slower rate of growth than infrastructure-as-a-service, which would generate only US$180 million this fiscal year but more than US$2.6 billion by 2016, Ovum reported.

Similarly, platform-as-a-service would generate US$90 million this fiscal year but over US$1.7 billion by 2016, Ovum said.

Despite the strong growth rates in the Asia Pacific, Ovum expected North America to continue to be the largest consumer of these services, representing half (US$33 billion) of the global cloud computing market by 2016 (US$66 billion).