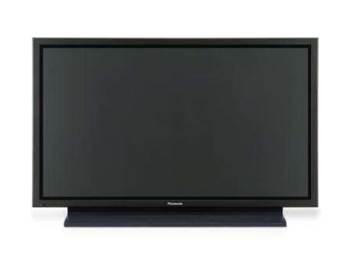 Internet TV services are growing fast in Asia, but the number of subscribers is still tiny compared to traditional broadcasting methods, according to the latest analyst reports.

Research company In-Stat believes that the number of IPTV subscribers in the region will expand tenfold from below three million last year to more than 33 million by 2012.

Analyst firm Ovum, meanwhile, suggested that takeoff of IPTV is facing serious hurdles from cable TV dominance as seen in Taiwan and Korea, and unfavourable regulatory framework like those in Korea and China.

"Competition for premium content will further drive content acquisition costs up, making it more unrealistic and difficult for IPTV providers to operate solely with a broadcast model."

Despite this competition from traditional broadcast technologies, In-Stat sees consumers spending US$8bn a year on IPTV programming by 2012.

"There has been no conclusive evidence showing whether IPTV or cable/satellite TV will ultimately win the customers' votes," said Alice Zhang, a regional analyst with In-Stat.

"In the Asia/Pacific region, it is expected that traditional cable/satellite pay TV and IPTV will co-exist at least for the next several years."

While Hong Kong, Taiwan and Japan show brighter prospects, China and India will continue to face strict regulatory constraints and poor infrastructure respectively.
Got a news tip for our journalists? Share it with us anonymously here.
Copyright ©v3.co.uk
Tags:
20128bnasiabyiptvmaketelco/ispto