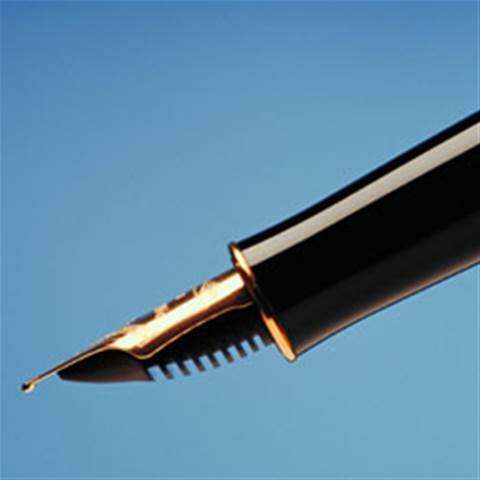 Integrator ASG Group and its sub-contracted partner CSC have won an $87.8 million, 10-year contract to provide hardware and IT support to around 100 Western Australian government agencies.

Integrator ASG Group and its sub-contracted partner CSC have won an $87.8 million, 10-year contract to provide hardware and IT support to around 100 Western Australian government agencies.

The ASG/CSC consortium was selected as a preferred bidder for the contract in October last year.

It is believed that the ASG/CSC consortium beat out the likes of IBM, HP, Unisys and Fujitsu to the deal.

Speaking to CRN, Geoff Lewis, CEO at ASG said ASG staff would complete around 75 percent of the project with CSC fulfilling the remaining 25 percent.

The agencies are also “standardising” on the Oracle platform as a result of a contract signed with the software company last June. Oracle Consulting has sub-contracted ASG on the deal.

The initial rollout would take two years with support ongoing for the next 10 years under the agreement, Lewis said.

Lewis hailed the contract as a “great coup” for ASG as it would give it the capability to be a “prime” contractor on similar contracts of this size in the future.

The NSW Department of Health for instance has asked for “Expressions of Interest” for a similar rollout, he said.

The WA government claimed the shared corporate services project would save taxpayers $55 million a year from 2008-09.

In late November, ASG said it expected to report sales revenue of $26 million for the half year ending December 2005, a 60 percent increase over the corresponding period.