Arrow Energy lures Vale IT boss to be new CIO 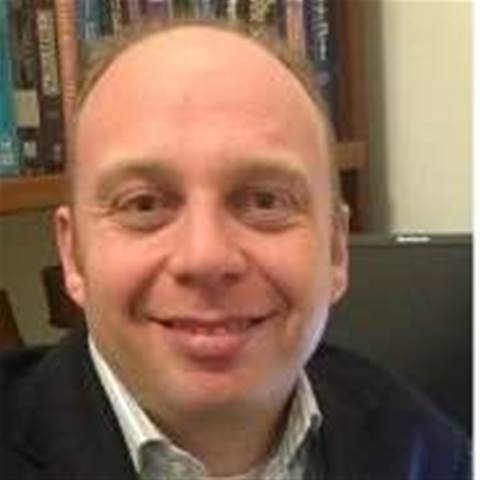 Coal seam gas firm Arrow Energy has enticed former APAC IT general manager for global miner Vale to head up its own technology operations as CIO.

Davies has 20 years experience in the IT industry across Australia and the UK, most recently as Vale's IT general manager for the Asia Pacific.

Arrow Energy began advertising for a new CIO in October last year following the resignation of Ross Lennox, who left the company to join port and rail operator Asciano as its IT operations manager.

The company is a large user of SAP business software. It outsourced the majority of its IT infrastructure in 2012 to NextDC and HP.

It's also invested in automation technology to operate gas extraction in remote fields from a location in the Brisbane CBD.