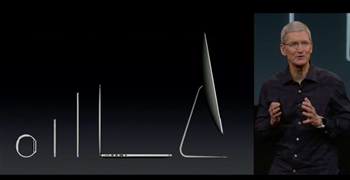 Apple managed to sneak in one surprise in today's product launch when it announced a refreshed Mac Mini range, after its launch was upstaged by leaks revealing new iPads and a 5K retina display iMac.

The refreshed Mac Mini computers are now equipped with Intel’s latest core processors, starting with 1.4GHz i5 (turbo boost to 2.7GHz), HD Graphics 5000 video, and 4GB RAM for A$619. 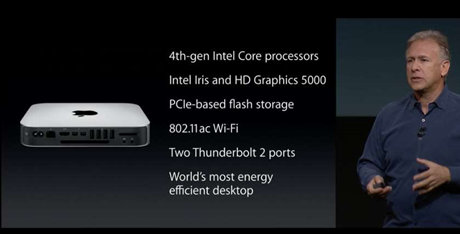 However, the Intel core processors are dual-core only, with no quad-core option available as in the past.

Mac Minis can be configured with Apple’s one terabyte Fusion drive with a built-in caching system, or 256 GB to 1TB solid state storage.

System memory is 4GB as standard for the low-end Mac Mini, and 8GB for the higher-spec models; the Mac Minis can fit a maximum of 16GB of RAM.

Apple showed off a new iMac, boasting what it claims to be the highest resolution screen available today - a 27-inch 'retina' display that offers 5120 x 2880 pixel resolution.

Apple is aiming the upgraded retina iMacs at photo and video editing, and will ship them with spectroradiometer calibrated displays for colour accuracy, the company said. 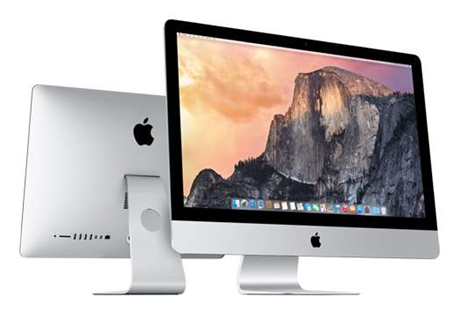 Maxing out the specs for the 5K iMac brings the cost to A$5279 including GST. This buys a 4GHz Intel Core i7 processor, 32GB RAM, 1TB solid state storage and a faster AMD Radeon M295X video card.

As expected, Apple also unveiled new iPads at today’s event. Both feature the TouchID fingerprint sensor for the first time on an iPad.

The iPad Air 2 has been slimmed down to just 6.1mm and runs the 64-bit Apple A8X system on chip with M8 co-processor, which is a new variant of the processor that drives the iPhone 6 and 6 Plus launched last month.

As with the iMac retina 5K, Apple marketing boss Phil Schiller positioned the iPad Air 2 as a photographic tool, claiming it offered the best viewfinder thanks to the large retina display, which is fully laminated for the first time.

Cameras on the iPad Air 2 have also been improved. It now sports an f/2.4 eight megapixel iSight camera, and a better front-facing FaceTime HD imaging unit.

The iPad Air 2 misses out on some camera features that Apple introduced with the iPhone 6 Plus, such as optical image stabilisation, a faster f/2.2 lens. The iPad Air 2's burst mode is similarly only 120 frames per second, not 240fps as with the new iPhone.

The tablet's smaller cousin, the iPad Mini 3, has a lower-resolution five megapixel camera with f/2.4 aperture and also runs the previous generation 64-bit A7 chip with M7 co-processor.

Along with the new devices, Apple chief executive Tim Cook also announced the availability of the company's new desktop operating system, OS X 10.10 “Yosemite”, which will be free via Apple’s software update from today. 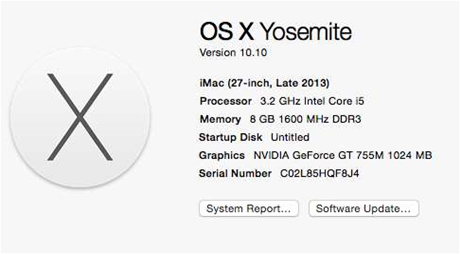 Yosemite features a redesigned, flatter user interface and new versions of bundled apps such as the Safari web browser, along with with Javascript performance boost and battery life improvements.

Apple Mail now comes with a 'Mail Drop' feature, which lets users send large attachments up to 5GB in size for free, as well as the ability to sign forms and PDF documents directly in the app.

Apple is also providing the Server 4.0 add-on to Yosemite but will charge US$24.99 for the product.

The first major update to Apple's most recent mobile operating system, iOS 8.1, is currently in beta and is expected to be released on October 21 in Australia, the company also announced.