Apple to unveil iCloud next week 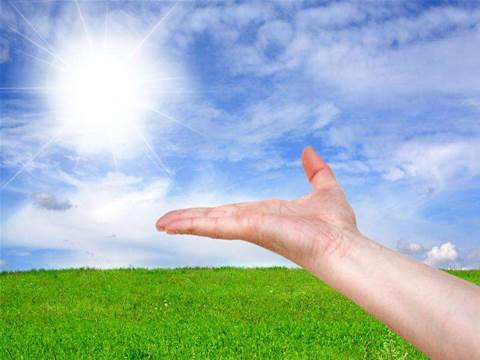 Apple will next week unveil the next versions of Mac OS X and iOS, and reveal its cloud offering - called, of course, iCloud.

The company will reveal the details at the keynote of its Worldwide Developers Conference (WWDC) on Monday, 6 June, at 6pm BST.

Apple will show off the eighth iteration of Mac OS X, dubbed Lion, as well as iOS 5, the next generation of the mobile operating system that runs the iPad and iPhone.

It will also unveil iCloud, it's "upcoming cloud services offering".

That is expected to include a streaming music system similar to those announced by Amazon and Google, but unlike its rivals, Apple is assumed to have music companies on board thanks to iTunes.

The focus on software has many rethinking whether Apple intends to announce the next version of the iPhone, which is widely rumoured to arrive in the autumn.

The event announcement comes as Microsoft is expected to demonstrate a version of Windows designed to run on tablets.