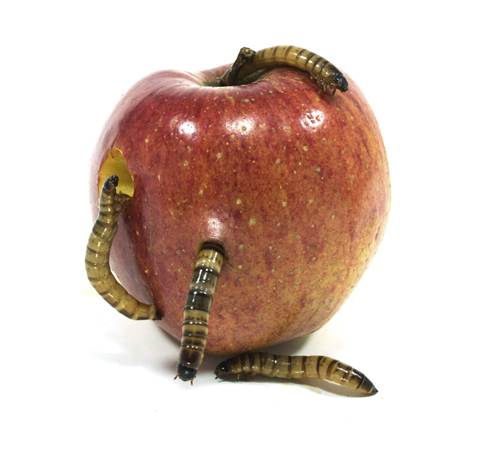 CEO admits security could be stronger.

Apple is seeking to strengthen iCloud security and user's awareness of security measures in light of the celebrity iCloud hack.

Apple’s CEO Tim Cook admitted in an interview with the Wall Street Journal that Apple security could be strengthened.

Apple will alert users through email and push notifications when someone tries to change an account password, restore iCloud data to a new device, or when a device logs into an account for the first time.

The company expects to offer the additional services in the next two weeks.

Apple is moving quickly to restore confidence in its systems' security ahead of the crucial launch of its new iPhone this week.

Apple said on Tuesday the attacks that emerged over the USA’s Labor Day long weekend on celebrities' iCloud accounts were individually targeted, and that none of the cases it investigated had resulted from a breach of its systems.

Some security experts have faulted Apple for not providing two-factor authentication earlier and for failing to make its devices and software easier to secure through the technology.

The iCloud service allows users to store photos and other content and access it from any Apple device.