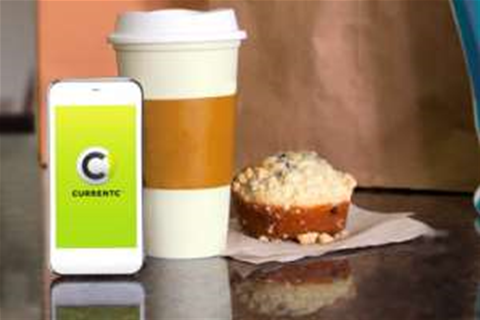 A retailer-backed rival to the Apple Pay mobile wallet will be tested with customers in a handful of US stores in the next few weeks, ratcheting up competition in an increasingly cluttered market.

CurrentC was developed by a consortium of retailers under the Merchant Customer Exchange, which includes Wal-Mart, Target and Best Buy.

The mobile wallet will appear in stores of about half a dozen retailers in Columbus, Ohio, MCX Chief Executive Officer Brian Mooney told Reuters.

"We are currently in a beta with several of our merchants and employees, and we will now extend that beta to the public in the next few weeks," Mooney said. He did not provide specifics about timing or name the participating retailers.

CurrentC lets shoppers pay for items with their phones and pulls up a scannable code to initiate transactions. It has been in development for nearly three years and is the latest entrant in a segment increasingly dominated by Apple, Google and others.

Customer demand for mobile wallets has been slow, and analysts agree that they are used for only a tiny percentage of US retail transactions.

Verifone and Wakefield Research's online survey released in January found that mobile wallets accounted for about 4 percent of overall payments for US in-store retail transactions.

Many payment experts said they were skeptical that the retailer-backed system could gain traction, let alone thwart the easier-to-use Apple Pay system.

Apple Pay relies on a fingerprint scanner that can process a payment without requiring the customer to unlock the phone or open an app. Those steps, which CurrentC uses, have slowed adoption of other mobile payment systems.

Mooney said CurrentC hopes to improve customer adoption rates by offering shoppers loyalty rewards every time they use their phone to make a payment, a feature that most of its competitors do not offer.

MCX also hopes to find broader adoption among merchants, which could link the app with checking accounts, gift cards and their own private-label cards.

Doing so saves money by eliminating the 1 percent to 3 percent fee that retailers pay every time they process a credit card transaction via the existing networks.

MCX's 40 merchant partners operate nearly 110,000 retail locations and process about US$1 trillion in purchases every year.