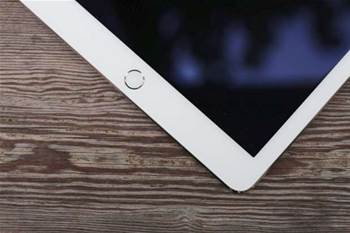 Apple has patched its iOS and iPadOS operating systems against the unc0ver jailbreak that surfaced last week.

The company today released iOS 13.5.1 and iPadOS 13.5.1, directly linking the update to addressing the zero-day exploited by the unc0ver jailbreak.

“For our customers' protection, Apple doesn't disclose, discuss, or confirm security issues until an investigation has occurred and patches or releases are available,” the company said in brief security notes.

As reported by iTnews on May 24, unc0ver’s version 5.0.0 jailbreak is said to work across all devices running iOS, including Apple TV, using a zero-day vulnerability in the Darwin XNU kernel that controls the hardware on iDevices.

Unc0ver allows for the installation of software outside Apple's App Store, and elevated superuser privileges across the operating system.

While said to be legal, jailbreaking devices and installing software from alternative app stores can carry severe security risks.