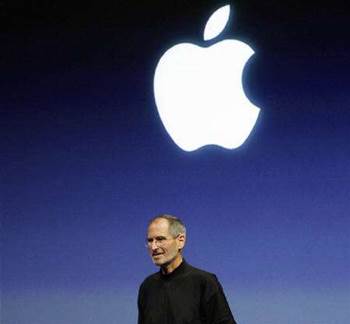 Apple is expanding the size of its Cupertino, California, home base, acquiring nearby facilities from computer pioneer and competitor Hewlett Packard.

The offices will give the maker of the iPhone more room for its employees as the company continues to grow, said Apple spokesman Steve Dowling.

"We now occupy 57 buildings in Cupertino and our campus is bursting at the seams," he said.

Apple's real estate transaction was first reported by The San Jose Mercury News earlier this week, which said the deal would give Apple an additional 98 acres of land, roughly doubling the size of the company's home base in Cupertino.

Apple, which had 46,600 full-time employees worldwide at the end of September, did not disclose the price it paid for the HP real estate.