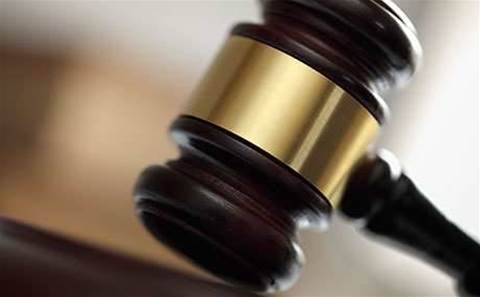 Uni asserts patents for tech used in Apple devices since 2012.

Apple and wireless chipset maker Broadcom are being taken to court by the California Institute of Technology (Caltech) over alleged wi-fi patent infringements.

Caltech is seeking to block the sales of Apple products stretching back to 2012, and wants undisclosed damages.

Known as irregular repeat and accumulate codes with low-density parity check (IRA/LDPC), the technology when incorporated with High Throughput and Very High Throughput modes in 802.11n and 802.11ac wi-fi standards respectively allows for substantially faster data speeds, along with lowered complexity for signal decoders and encoders.

This isn't the first time Apple has had a fight with an academic institution over intellectual property rights. In October last year, Apple lost a court case brought by the University of WIsconsin over processor instructions prediction technology used in the tech company's A7 chip.

The university sought just under US$400 million (A$556 million) in damages for Apple's patent infringement.

Similarly, Australia's CSIRO fought with US companies including Dell, HP and Microsoft over wi-fi patents covering technology it said it had invented, winning $220 million in 2012.