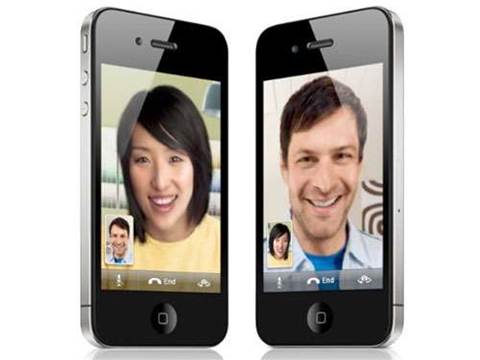 Apple says it has sorted out the Group FaceTime server-side glitch that allowed people to surreptitiously spy on others with audio and video simply by adding themselves to calls.

“We have fixed the Group FaceTime security bug on Apple’s servers and we will issue a software update to re-enable the feature for users next week," an Apple spokesperson said.

The computer giant said it disabled Group FaceTime as soon as its engineering team was made aware of the details necessary to reproduce the bug.

Apple has faced some criticism for not responding to multiple reports of the bug, which were sent in by Grant Thompson in Arizona from January 21 onwards, and for not reacting until media reports of the flaw appeared last week.

The company said it had now thanked the Thompson family for reporting the bug.

It also said it would improve its processes for receiving and escalating bug reports to ensure they were routed to the right people internally as fast as possible.

"We sincerely apologise to our customers who were affected and all who were concerned about this security issue," Apple said.

But Apple's actions might not be enough to avoid further repercussions.

State of New York attorney-general Letitia James and governor Andrew Cuomo have announced an investigation into the FaceTime privacy breach.

“This FaceTime breach is a serious threat to the security and privacy of the millions of New Yorkers who have put their trust in Apple and its products over the years," James said.

James and Cuomo specifically cited Apple's slow response as a reason for action.

The New York Department of State's Division of Consumer Protection has set up a helpline for consumers to report complaints relating to the FaceTime bug.

Apple's apology also came too late for a Texas lawyer who last week sued Apple for the FaceTime bug.

Houston lawyer Larry Williams said the bug enabled someone to record a sworn testiimony by a client of his, and alleges Apple knew of the flaw or should have known about it.

Williams also said in his lawsuit that iOS 12.1, the latest iteration of Apple's mobile operating system, was defective and unreasonably dangerous. He is seeking damages and compensation.