Apple FaceTime glitch lets you silently snoop on others 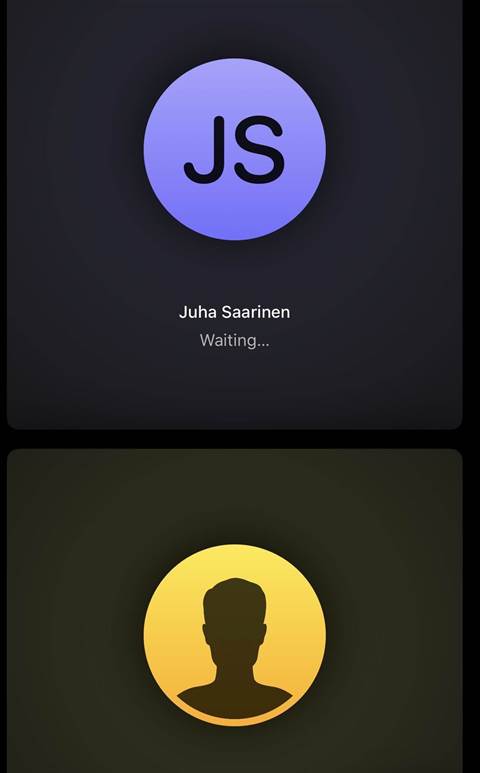 Watch and listen to callers before they pick up.

Apple iDevice users worldwide are reporting a privacy intrusion bug in the built-in FaceTime communications app that lets callers watch and listen in on other parties during unanswered calls.

Second, swipe up from the bottom of the screen and add yourself to the call.

This starts a Group FaceTime call. On your device, it looks like the call is active even if the other party has not joined yet, with audio and video through the front camera both being active on the recipient's phone.

iTnews confirmed that it is possible to both see and hear the other party before the call is answered and the phone is ringing at the other end using two iPhones running the latest iOS 12 operating system.

In our testing, there was no indication that audio and video recording are active, only a screen with a request to join a FaceTime call.

The recipient was not able to see or hear the FaceTime caller.

The FaceTime bug also exists with calls from iPhones to iPads and Mac laptops.

Apple has issued a statement to say that the bug will be fixed in an upcoming software release for iOS out this week.