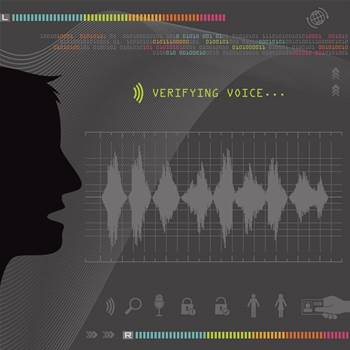 Pilot starts in May.

ANZ Bank is looking into using voice biometrics for improved security within its mobile banking platform.

It plans to offer use of the voiceprint authentication technology for customer transactions higher than $1000 through the ANZ mobile banking app.

Authorising transactions over $1000 currently requires customers to either use internet banking or visit a branch.

He said a person's voice has five to ten times as many security points as other methods like fingerprints.

Nuance's technology is able to differentiate between identical twins, Dalton said. It can also tell if a voice recording is being used.

The bank will undertake a pilot of the technology in May with staff and select customers on its Grow by ANZ mobile app.

The Australian Tax Office rolled out Nuance voice biometrics at its call centres in 2014 and its mobile app in 2015.

The techology is also used by banks in the United Kingdom, including Barclays, HSBC, and RBS.