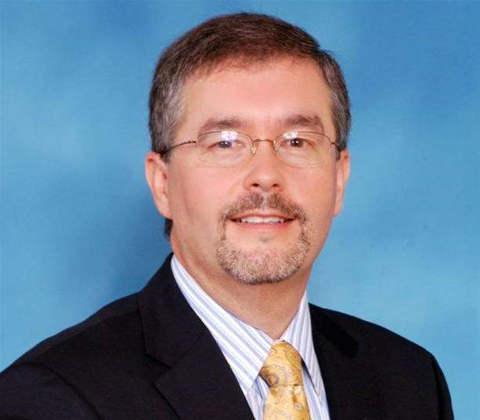 American Citibank exec joins as head of IT.

Collary will begin his role at ANZ in early December, reporting to chief operating officer Alistair Currie, who had been acting as interim CIO following Weatherston's April departure.

The role will see Collary relocate from his most recent divisional CIO role at Citibank's North American operations, where he headed up the bank's consumer-related technology efforts for the last six years.

Collary has also held the CIO title at US regional bank Fifth Third, and prior to that worked at Bank of America across payments, cards and operations.

Currie said in a statement that Collary would bring experience in large-scale digital technology projects to ANZ's own continuing technology transformation.

Collary will be based in Melbourne, and will be made responsible for the delivery of ANZ's ongoing Banking on Australia program. The bank opted against completely overhauling its core systems, deciding instead to prioritise a $1.5 billion program to upgrade its online and mobile front end systems.

Late last year, the bank revealed it had so far spent more than $150 million on the digital aspect of the program, and it expects to spend up to $100 million annually for a number of years to come.

Collary's appointment brings to an end 12 months of CIO churn within Australia'a banking sector, which saw the IT heads at each of the top four banks replaced.

NAB was the first of the big four to replace its departed CIO last December, appointing former CommBank exec David Boyle into the role.

CommBank itself swiftly filled the big boots of former CIO Michael Harte just one month after he announced his departure, naming internal exec David Whiteing as its new IT head, and Westpac followed soon after, also stealing a former CommBank exec, Dave Curran, to take over its top IT position in July after former CIO Clive Whincup departed to Woolworths earlier in the year.