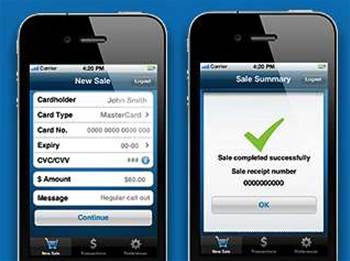 The Australia and New Zealand (ANZ) bank says it is readying its Fastpay merchant app for payments processing, for Kiwi customers.

ANZ business customers in Australia have had access to Fastpay for over a year now, to accept VISA and MasterCard debit and credit card payments. New Zealand ANZ customers will have to wait a bit longer, with no launch date for the app specified beyond "later this year' by the bank.

A similar app was first piloted by ANZ in Australia in 2010, but it took until September 2012 for it to make its way to the Apple App Store.

Unlike the ANZ Australian app, Kiwi Fastpay users won't have same-day access to funds. Vendors will be able to accept VISA and MasterCard debit and credit card payments with takings being available the following day for transactions conducted before 10pm and Monday morning 10am for weekend ones, as per ANZ's normal batch processing cycle.

ANZ's New Zealand office did not reveal what fees would apply to merchants using Fastpay.

Google Android and Apple iOS devices are currently supported by Fastpay, and multiple users are possible. The app can email receipts immediately directly to a retailer's customers.

According to the ANZ's managing director of retail and business banking, Fred Ohlsson, the app will make banking easier for customers and provide faster payments for better cashflow management. 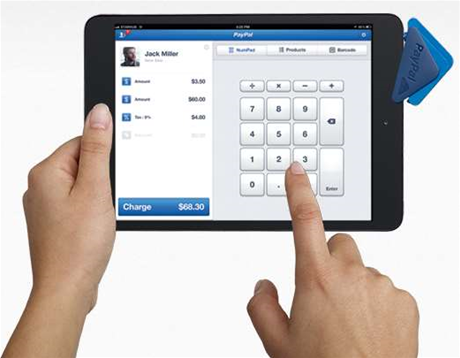 ANZ and other banks are facing increasing competition from Internet-based payments processors such as the Ebay-owned PayPal, which in November last year launched PayPal Here.

The US payments processor has a fee of 2.7 per cent for all transactions, with immediate access to funds in merchants' PayPal accounts.

Other mobile payment solutions are coming on stream in the United States, including Square which is backed by Twitter chair Jack Dorsey.