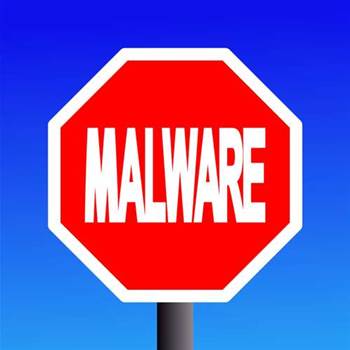 A long-term test of 15 security apps for Android points to Google's Play Protect being the worst alternative to shield users of the popular mobile platform from threats and malware.

The independent AV-TEST security analysts put 15 security apps through an endurance test for six months, and found that most of them protected users well.

"The endurance test revealed that this service does not provide particularly good security: every other security app offers better protection than Google Play Protect," AV-TEST wrote.

While Google Play Protect got the full six points score for performance, AV-TEST rated the app as a solid 0.0 for both protection and usability.

Even the lowest-rated third party security app, Ikarus, was rated as 5.7 out of 6.0 for protection.

Five apps - Bitdefender, G DATA, McAfee, NortonLifeLock and Trend Micro - were able to detect all the thousands of malware and spyware samples over the six month period, both in real-time tests and against a reference set of malicious programs.

In comparison, Google Play Protect scored only 68.8 per cent in the real-time tests, and 76.6 percent against the reference malware test, AV-TEST noted.

AV-TEST said Google Play Protect "flubbed over 70 times in all the tests" which is why it got no points for protection.

As a result, AV-TEST recommends users not to rely on Google Play Protect and that they use an additional third-party security app, such as the free Avast or AVG ones.