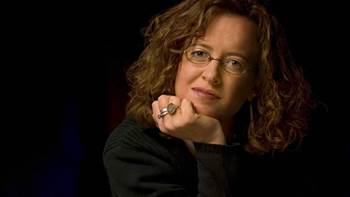 High-profile Intel researcher and anthropologist Dr Genevieve Bell has revealed she will leave the chipmaker to take up a role at the Australian National University from next month.

The university said in a statement that it had appointed Bell as a Professor in its college of engineering and computer science.

She has also served as a vice president of the chipmaker and was the first woman in the company's history to be appointed an Intel senior fellow.

Bell said via Twitter that she would continue to hold her title as a senior fellow with the company.

“Genevieve has been tasked by ANU with exploring how to bring together data science, design thinking and ethnography to drive new approaches in engineering; and in partnership with Data61, exploring the questions of what it means to be human in a data-driven economy and world,” Data61 CEO Adrian Turner said in a statement.

The Oregonian reported that Dr Bell’s departure from Intel is “one of a number of notable exits” of senior staff from the chip giant so far in 2017.