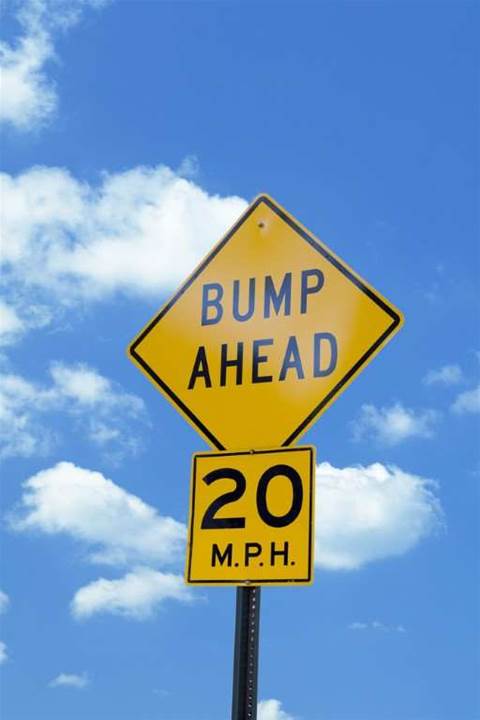 Can cloud get there quicker?

The Australian Nuclear Science and Technology Organisation is assessing whether to proceed with a planned SAP system overhaul in the context of new hosted alternatives coming to market.

The transformation, revealed via an October 2012 call for expressions of interest, seeks to overhaul ANSTO's business processes such that it operates 'out-of-the-box' and relies less on customisations to its SAP environment.

Heavily customised SAP systems have, in the past, proven difficult to maintain and upgrade over long periods of time.

ANSTO head of IT Andrew Dimech told iTnews that the agency has re-visited business requirements on several occasions. These discussions have opened up numerous possibilities for how to achieve the desired outcome.

"We're asking ourselves whether we start from scratch again and build a new instance, or whether we build on top of our old instance," Dimech said.

Where the SAP system is physically hosted is also up for discussion.

"Where we are going to do it —onshore, offshore models — all those kinds of questions need to be answered as well," he said.

Third party cloud solutions have matured such that ANSTO may now consider their use to achieve some of the same outcomes, he noted.

He expects, for example, that CRM and HCM requirements might be met on a SaaS model. He intends to test the waters with some "small implementations".

While ANSTO is not an FMA Act agency — and therefore not specifically subject to Coalition policy guidelines to consider cloud services first in new IT procurements — Dimech is treating the project as if it were subject to the rules.

"I'm still taking that same idea in," he said. "We're trying to work out from an infrastructure strategy and architecture perspective [on] how we make that happen."

Dimech also has one eye on the potential for the Australian Government to coerce agencies into IT shared services arrangements.

"We need to potentially be ready ourselves for that," Dimech said, believing clarity on the issue would likely be forthcoming within the next six months. "We've got to be ready. There's going to be some changes."