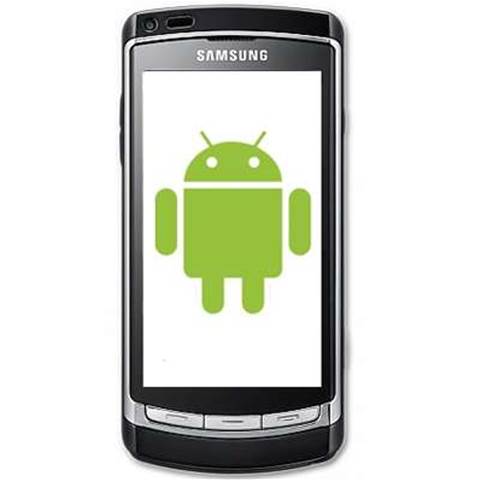 Devices lie and claim to be fully patched.

Security researchers have accused some Android device makers of misleading users about whether or not devices are being patched.

Worse, vendors allegedly misled users by claiming devices are fully patched when in fact they are missing important monthly updates for Android, the researchers said.

Speaking to Wired, SRL researchers Karsten Nohl and Jakob Nell said they found several vendors that had not installed a single patch.

The vendors instead allegedly moved the patch date forward by several months.

Nohl labelled this as "deliberate deception".

While top-tier vendors such as Google, Sony, and Samsung miss no or very few patches, budget Chinese smartphone makers TCL and ZTE failed to install more than four, despite claiming to have fully updated devices, the researchers reported. 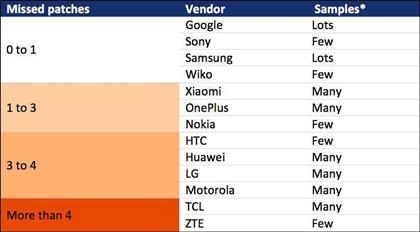 "Instead criminals focus on social[ly] engineering users into installing malicious apps, often from insecure sources, and then granting excessive permissions to these apps," the researchers said.

Nevertheless, it's important to patch devices to make it harder for determined hackers such as state-sponsored actors who are able to use zero day and existing vulnerabilties to compromise Android devices, SRL said.

The security vendor has a free app, Snoopsnitch, in Google's Play store that attempts to analyse how many patches are installed on Android devices.

The app reported that the Sony devices missed one security update, but found that tests for five other patches were inconclusive.

SnoopSnitch believed the Samsung and Huawei devices running Android 8.1 were fully patched; however, on the Samsung device, tests for 23 patches were inconclusive.