Analysis: Did Apple make the wrong bet on the Aussie dollar? 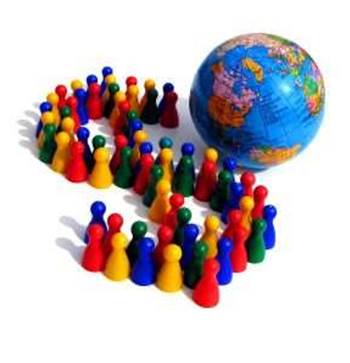 The plummeting Australian dollar means that local consumers won't be paying a premium when the iPad goes on sale next Friday.

When Apple announced its AU$629 price for next week's launch, it's unlikely to have known that the Australian dollar was about to take a dive.

The US prices don't include any sales tax, whereas our prices include GST. When the GST is removed - the picture improves - with the local price coming in closer to US$537. Australians were paying a US$40 premium - which was probably the means by which Apple hedged against currency fluctuations and differing transport costs.

But the local currency's free-fall against the greenback has been far more brutal than expected. In fact, we'd not be surprised to see American tourists buying their iPads here.

With the Aussie dollar now trading at US$0.81, local pricing is between US$35 and US$56 cheaper here in Australia than the US (depending on the iPad model chosen) with the best value coming from the 64GB 3G+WiFi model.

For example, at an exchange rate of US$0.81 and GST removed, the local price for the entry level 16GB WiFi only iPad is just US$463.

For one of the first times in years, locals are getting a better deal than Apple's home crowd.

In the past, Australian pricing has typically been higher - with the strange exceptions of anomalies like the iLife and iWork suites.

CRN columnist and former editor of Australian Macworld, Matthew JC Powell, recalls when the pricing difference peaked in about 2003.

"The worst it got was a point when you could fly from Sydney to Honolulu, spend two days at the Airport Hilton, go to the Apple Store downtown, buy a PowerBook G4 and fly back to Sydney. It was cheaper than the local pricing," says Powell.

Other items in Apple's range are also cheaper here now - although that will depend on when the pricing was last revised.

The recently updated MacBook is now almost US$80 cheaper than in the US but the MacPro, which hasn't been updated recently, is still just over US$150 more expensive.

Apple was asked to comment but did not respond.