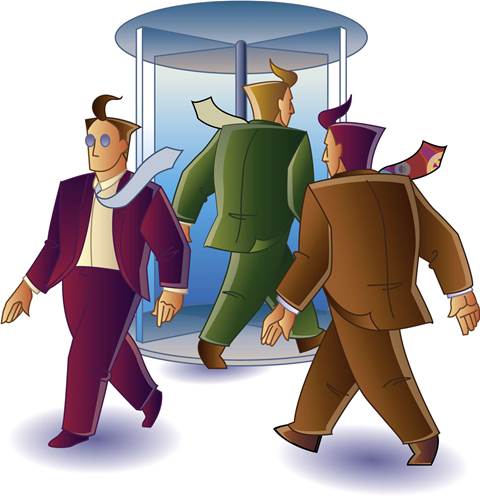 Do we really want to lose more skilled IT workers?

Stephen Singam, a chief technology officer at HP Asia Pacific, came to Australia on a 457 visa. He is just one of many senior executives within Australia’s IT sector that have chosen to trade their unique skills for Australia’s enviable way of life.

Singam’s skills are extensive, and his contribution to the IT sector includes developing the security architecture that helped protect the movie Avatar when he worked for Fox.

Among his many credentials, Singam has degrees in IT and management from the US and UK, and a certification in risk and economic analysis from Harvard University. He helped review the 9th working draft of the United States Government NIST Cloud Computing Standards Roadmap.

Prior to working with HP, Singam was head of consumer security and innovations at the Commonwealth Bank.

Singam pays his fair share of taxes, more than he would had he chosen to live in many other countries in our region, and contributes to the local economy by putting his children through school.

Prime Minister Julia Gillard would have the public believe that Singam is part of a broader conspiracy by skilled foreign IT workers to steal the jobs of Australians.

Technology jobs are “the quintessential jobs of the future”, says Gillard, and as such, shouldn’t be such a big area of imported skills.

Setting aside the hypocrisy of that argument given the Gilllard Government’s cost cutting in the IT sector, the numbers simply don’t stack up.

According to the Department of Immigration and Citizenship, the largest user of 457 visas in 2011-12 was the construction industry with 13.4 percent, followed by “other services” (11.6 percent), and then “information media and telecommunications” (11 percent). The category of ”professional, scientific and technical services”, which includes programmers and ICT support technicians, ranked 5th with 7.2 percent, behind mining.

Even if we factor in a growth spurt in the past six months that might have pushed the two IT-related categories to the top, both categories are full of other roles that are completely unrelated to IT, such as civil engineers, advertising managers, and media producers.

Many of the roles included in these categories fluctuate heavily in times of boom and bust.

ABS data show 5.17 percent of the 78,000 people employed in the subcategory of "software and applications programmers" were primary 457 visa holders as at May 2012.

For the subcategory of "ICT business and systems analysts", which employed 27,000 people, it was around 4 percent.

The Department of Immigration says the 457 visa program is doing its job in attracting highly skilled workers in highly paid occupations. Managers and professionals together account for nearly 70 percent of primary 457 visas granted, with an average nominated base salary of $104,150.

The waning appeal of IT to Australians

And then there’s the widely acknowledged decline in the number of Australian students choosing to study ICT.

“Less than half the number of students are studying ICT than they were a decade ago and yet the demand for ICT is increasing to the point where it is 8 percent of GDP,” says Australian Computer Society chief executive officer Alan Patterson.

“ICT job growth as regarded by DEEWR [Department of Education, Employment and Workplace Relations] and DIAC [Department of Immigration & Citizenship] on public reporting as positive and with a strong outlook in the short to long term.”

Victor Perton, who is the former Victorian Commissioner to the Americas, says the global contest for talent is now more important than the quest for foreign direct investment.

Perton points out there are thousands of Australians in Silicon Valley on E3, Green Cards and other visas. In reality, it’s still more of a brain drain than a brain gain.

How would Australians react if the US Government decided to crackdown on E3 visas, which are specific to Australians and are granted to around 3000 professionals every year?

“The problem is not so much government reciprocity but a one way street offshore,” says Perton. We've been losing talent for years, and many choose not to return.

Perton says he’s seen no evidence of rorting of 457 visas in the IT sector.

“There are IT skills in global short supply. We want the top-flight people and we need to offer them a visa which is attractive and holds the promise of permanent residency and citizenship.”

The 457 visa, open to all nationalities, but with the UK leading the pack, remains a major plank in Australia’s broader migration program.

In 2010-11 40.3 percent of migrants to Australia were already in Australia under another visa, including the 457.

Which brings us back to Stephen Singam. Singam must eventually decide if he and his family are to stay in Australia, or return to the US.

Given the growing cost of living in Australia, higher taxation rate for high income earners, and a government that seems determined to help boost the brain drain, it will probably make for an easier decision.

Did you come to Australia on a 457 visa, or do you work with someone who did? Have you hired 457 visa holders for a specific purpose? We'd love to hear your story.