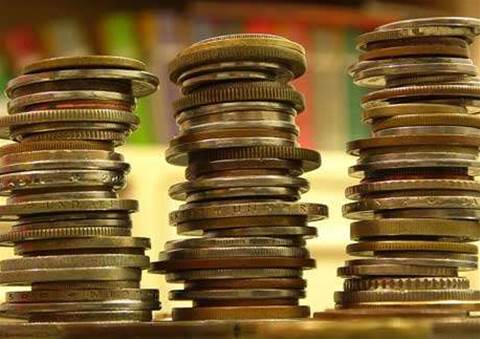 Financial services provider AMP has pinned an $87 million jump in its 2011 ICT expenditure on its acquisition of wealth manager AXA last March.

In its 2011 annual report (pdf), lodged on the Australian Securities Exchange today, AMP reported spending $209 million on ICT in the 12 months to 31 December, compared to $122 million the previous year.

An AMP spokeswoman said ICT costs had risen because the group had been “running two companies’ IT systems” since acquiring AXA.

She said the group would be looking to reduce costs by achieving synergies from “all parts of the business”, including ICT, but declined to disclose details of AMP’s ICT consolidation plans.

AMP told investors last month that its integration of the AXA business was on track, with “synergies emerging faster than anticipated”.

The company reported spending a total of $105 million on integration, post tax, to achieve full-year run-rate synergies of $55 million by the end of 2011.

It aimed to achieve synergies of $140 million a year by spending a total of $310 million on integration by the end of 2014, including $167 million this year.

By mid-2012, AMP expected to have established a new organisational structure and be developing IT infrastructure to enable systems integration.

The company reported a full-year net profit of $688 million, down 11 percent from the previous year.