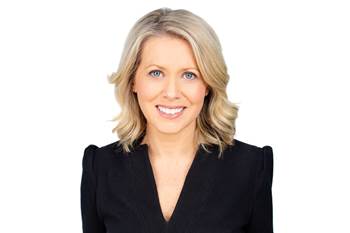 Felicia Trewin to start in March 2022.

AMP has named Felicia Trewin as its first group chief technology officer and a member of the group executive committee.

As CTO, Trewin will oversee the group’s technology strategy and fast-track the adoption of digital and data technology across the organisation.

Trewin is set to start in her new role in March 2022 and will report to AMP chief executive Alexis George.

AMP first announced it was recruiting for a CTO in September as the company underwent a reshuffle of its executive leadership team.

George said AMP is "pleased to have secured a technology leader of Felicia’s capability to drive our agenda forward.”

“She will bring energy and a fresh perspective, but also her extensive experience in the wealth and banking industries," George said in a statement.

“Through her career, Felicia has worked work on the full spectrum of technology from development of new tech through to large program delivery and optimisation.

"We look forward to welcoming her to AMP.”

Trewin joins AMP after three-and-a-half years as group executive for technology at AustralianSuper.

Prior to this, Trewin spent four years in various senior IT roles at ANZ, most notably as head of its emerging technology labs.

From late 2016 to 2018, Trewin was a member of the ANZ subsidiary and proptech startup REALas.

Trewin also spent seven years as a technology advisory director for Deloitte in the UK and has held roles at Microsoft and Accenture.