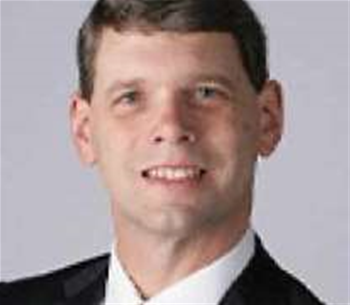 Opteron chip maker Advanced Micro Devices (AMD) has found a replacement chief executive in Lenovo after flying with an interim CEO since January.

AMD's shares rose over one per cent after Read's appointment was announced.

Read, an IBM veteran of 23 years, is credited with driving Lenovo’s double-digit revenue growth in the US and for transforming the wider company into a leading supplier since becoming COO in 2009.

In an otherwise flat PC market, Chinese-owned Lenovo, along with Apple, bucked the low-growth trend.

According to analyst firm Gartner, in the second quarter of 2011 Lenovo shipments surged 22 percent, putting it second only to HP.

"I'm very pleased to be joining AMD at this important time in its history. AMD is a true innovator and is uniquely positioned to lead the industry forward, delivering the next big thing both within the PC ecosystem and beyond," said Read.

AMD lost a string of senior executives after Meyer's reportedly departed over a spat with management about the company's mobile strategy.

Representing Lenovo earlier this year, Read estimated that tablets would make up around 10 to 15 percent of PC sales, but would not cannibalise its PC business, saying he saw it as "additive, like a smartphone."