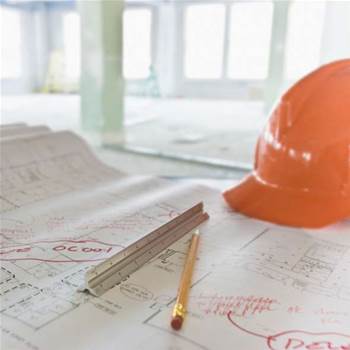 The builds - which have already moved beyond site selection and design - come just 18 months after the public cloud provider began offering services from racks housed within three co-location facilities in the New South Wales capital.

Sources told iTnews that AWS has struggled to find enough Tier III data centre space in Sydney to cater for its rapid expansion in the region.

Options for more Tier III space have been held back by delays in the construction of the Global Switch East Sydney data centre, which is now complete.

iTnews can reveal that the company - the world’s largest provide of infrastructure-as-a-service - has now chosen sites in Eastern Creek, in Sydney’s west, and Smeaton Grange, near Camden in Sydney’s southwest, to construct its own facilities.

Competitors Microsoft and IBM recently announced the launch of their own public cloud services in Sydney and Melbourne, both from within co-location facilities - NextDC and Digital Realty, respectively.

Amazon Web Services declined to comment for this story.

AWS' cost model model relies on achieving economies of scale via highly automated and industrialised processes, bedded down in the company's global network of data centres.

AWS senior VP and engineering lead James Hamilton has previously said that AWS adds as much server capacity to its compute cloud each day as the whole of Amazon’s retail arm utilised in 2003 - at the time a US$7 billion business.