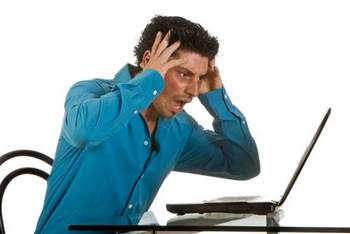 Major popular Internet locations such as Reddit and Foursquare went out this morning thanks to an issue affecting Amazon's Elastic Cloud Compute in North Virginia, United States.

Construction game Minecraft — with over ten million players — is unreachable currently, and Reddit, Foursquare, Airbnb and Pinterest are notifying users via tweets that their sites are down. 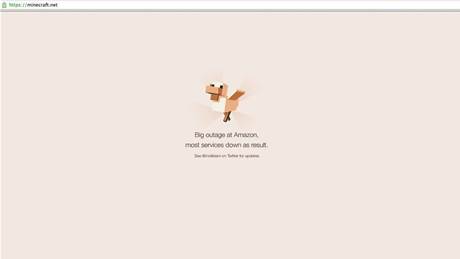 Minecraft's homepage
The outage started at 10.38 am Pacific time, Amazon said, with the degraded performance being reported for a small number of Elastic Block Store (EBS) volumes in the US-EAST-1 region.

At the time of writing, Amazon is reporting delays in Cloudwatch metrics and increased error rates for its CloudSearch in North Virginia.

Amazon engineers are working on recovering the impacted EBS volumes. 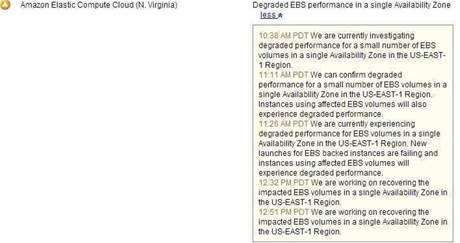 A similar outage in June this year caused widespread disruption to Internet sites and services, with Amazon being criticised for taking too long to bring back AWS online.