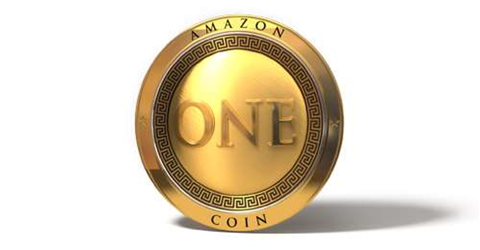 App and games developers targeting the Kindle Fire mini-tablet platform will be able to accept payments in a virtual Amazon Coins currency from May this year, the e-tailer announced overnight.

One Amazon Coin is worth one US cent, and can be used to buy apps and games on the Kindle Fire. The virtual currency can also be used for in-game purchases, Amazon said, but not for any subscriptions.

Developers are paid in US dollars and there is no difference in the company's 70/30 revenue split on royalties irrespective of real or virtual currency being used.

Amazon said it will give out millions of dollars worth of Coins to Kindle Fire customers to spend on purchases, to kick off the scheme which is initially available in the United States only.

Apps, games and updates have to be submitted to Amazon by 25 April this year to be ready for the launch of the Coins virtual currency. 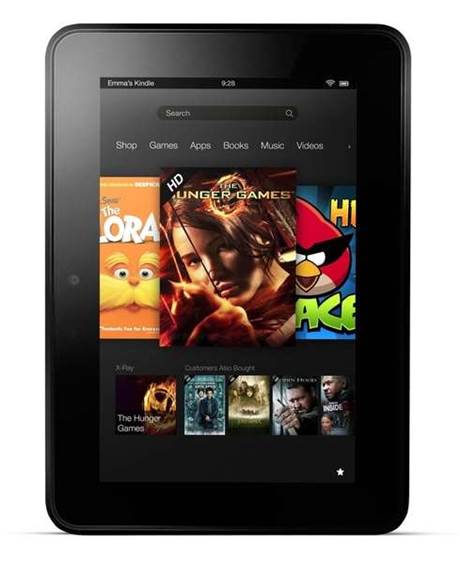 The e-tailer isn't alone in creating a virtual currency to be used with its products and services. Microsoft Points were introduced in 2005 and can be used for purchases on the Xbox Live Marketplace, Music, Video and other Microsoft online stores.

Customers can buy cards loaded with MIcrosoft Points in shops and departments stores. Using Points for purchases reduces the amount of credit card fees Microsoft would have to pay otherwise.

Despite the savings in fees, Microsoft is now moving towards using real currencies in Windows 8 for music and video purchases and rentals. Microsoft Points will continue to be used for Xbox Live purchases, along with local currencies.