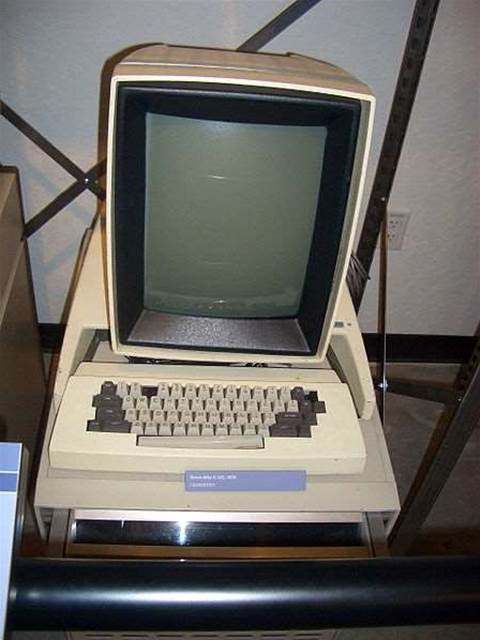 Thacker built the Alto (pictured) while working at Xerox's Palo Alto Research Centre in 1974. It was the first computer to treat the monitor as a desktop and have a graphical user interface.

The Association for Computing Machinery will present the award to Thancker in San Francisco on June 26. It said the Alto enabled modern GUIs and What You See Is What You Get (WYSIWYG) editors, which have "dominated computing during the last two decades".

The association commended Thacker for co-inventing the Ethernet local area network in 1973 and the first multiprocessor workstation, Firefly, at the Digital Equipment Corporation's System Research Centre.

He was credited for developing the prototype for the modern tablet PC after he joined Microsoft in 1997, and where he researched computer architecture.

Thacker held 29 patents in computer systems and networking, a Bachelors degree in Physics and an honorary doctorate from the Swiss Federal Institute of Technology.

He received the ACM Software System Award for Alto in 1984, the Charles Stark Draper Prize for networked personal computers in 2004, and the IEEE's John van Neumann medal in 2007.

(Photo of the Xerox Alto taken by Martin Pittenauer.)