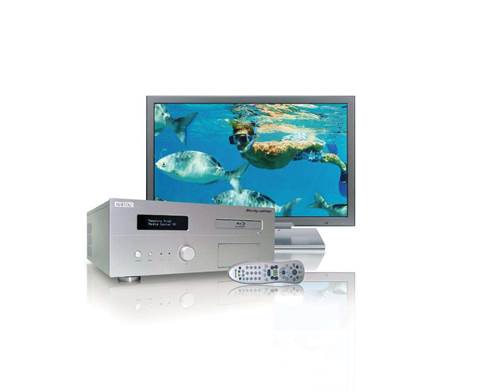 Its latest Maestro Pro (Blu-ray edition) ships with a Samsung Blu-ray optical drive which enables the playback of high definition movies and the burning of HD content.

Kevin Hartin, national sales manager at Altech claimed this Maestro – which will be available in stores in June – was the “world’s first media centre box with a Blu-ray drive in it.”

Altech is obviously hedging its bets on the Blu-ray standard, which is supported by 170 electronics companies, PC, recording media, video game and music companies worldwide.

Currently consumer electronics companies and film studios worldwide are battling it out over whether blu-ray, or HD-DVD, becomes the dominant next-generation DVD format.

Last October, analysts at Forrester Research in the United States declared the Sony-led Blu-ray format would win out.

According to Altech's Hartin, if hype in the US market was anything to go by, High Definition would be the next major driver of new technology in the digital home.

"After visiting CES earlier this year, I believe that Blu-ray will win out in the HD war and a first to market position will enable further ground to be gained,” he said.

The release follows the company’s launch last October of its Maestro Pro 2 box which shipped with a 2.8GHz chip and 1GB of RAM for $2999. Hartin said the company had sold around 1000 units of this machine so far.