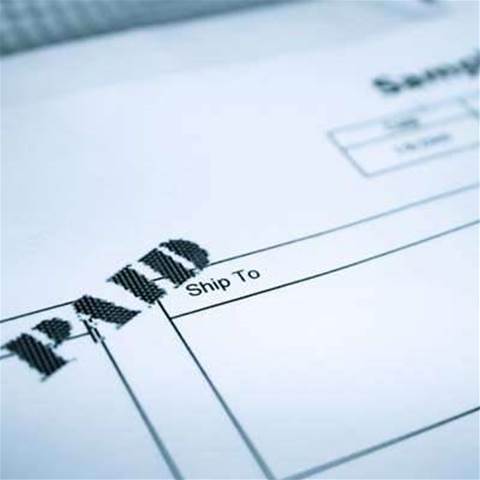 The NSW corruption watchdog has placed the cost of an alleged eight-year invoicing scam involving an IT manager who worked at three of the state's largest universities at $113,715.

The Independent Commission Against Corruption (ICAC) this morning kicked off hearings in the case of Brett Roberts, the former Macquarie, Sydney and Newcastle university IT manager accused of using his position to sign off more than a dozen invoices for fictional work.

Laying out ICAC's case, counsel assisting Anthony McGrath SC said the inquiry would also probe whether systems in place at the three universities were "adequate to serve to prevent such instances occurring".

It is the second time ICAC has been drawn into a Sydney University case of alleged procurement fraud at the hands of an IT employee.

Roberts, who will appear before the commission tomorrow, is accused of writing and approving more than a dozen false invoices made in the name of his friend's company Management & Professional Services.

McGrath said there was no evidence Management & Professional Services ever conducted a day's work for any of the organisations in question.

Nearly all of the invoices involved - which range in value from $4785 to $32,450 - were addressed to Roberts himself and approved for payment by him.

Several were paid into the bank account of Management & Professional Services. ICAC is working to chase up the recipient of subsequent withdrawals from a Balmain bank branch.

Others were directed straight to another account in the name of a company called RobCon - owned and controlled by Roberts.

ICAC will today hear from owner and sole employee of Management & Professional Services Christopher Killalea, a close friend of Roberts who shared his Rozelle home on occasion during the years that the frauds are alleged to have taken place.

Killalea is expected to deny that he played any part in the creation of all but one of the invoices - which was subsequently paid back at his behest.

The commission will also hear from Emiel Temmerman, one of the owners of wi-fi installation firm iPath, who had a professional relationship with Roberts.

ICAC claims Temmerman was roped into creating an invoice from iPath for work he was told by Roberts had been undertaken by Management & Professional Services for Macquarie Univeristy.

Management & Professional Services was unable to invoice the university directly because it was not an accredited supplier to Macquarie University, Roberts told Temmerman, according to ICAC.

ICAC will use the testimonies to help it decide whether Roberts behaved corruptly under the 1998 ICAC Act, in which case he could face prosecution.