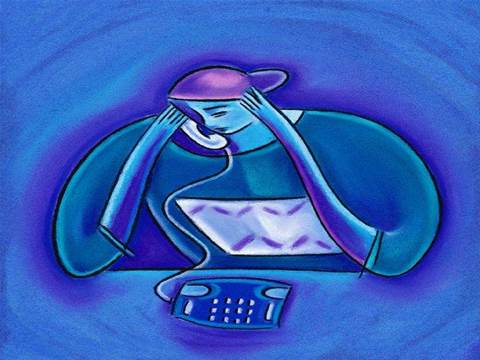 Jim Allchin, co-president of Microsoft has spoken out against reports published last week that claimed he believes additional antivirus software is not required with Windows Vista, and has consequently apologised for being ambiguous with his comments.

Reports emerged last week claiming that Allchin believed the security platform in Windows Vista is so secure that customers don’t need added protection. He was also quoted as saying Vista is so safe, his seven-year-old-son can use it without antivirus software installed.

However, in his blog post on Friday afternoon he said the comments simply described a situation, which had been made out to sound different to what he had actually meant.

“I made a comment about how attacks on the Internet are getting more and more sophisticated, and some of the security features in Windows Vista really help our customers.

Allchin described the unit his son uses as a computer with “locked down” security configuration and that’s why it has no antivirus software installed.

“[He] can visit websites on an approved list (approved through the parental controls feature in Windows Vista). He also has no access to email or instant messaging and he doesn’t run as an administrator of the machine.

“In fact, parental controls in Windows Vista requires that the user you apply controls to is not running as an administrator. Email, phishing, and other social engineering attacks are definitely among the most prevalent attacks that home users experience today,” he said.