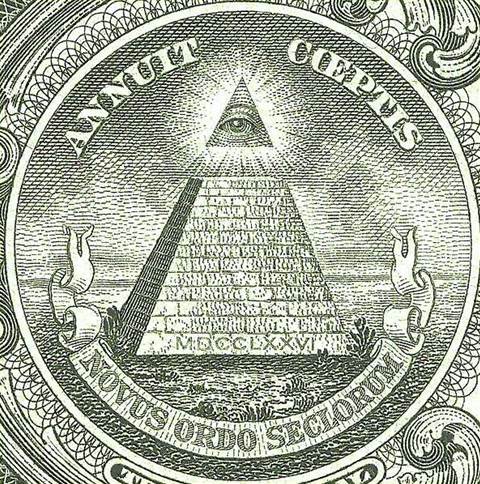 Alcatel-Lucent, network equipment supplier to Australia's NBN project, has been fined US$137 million by the U.S. Securities and Exchange Commission (SEC) after it was caught paying bribes to government officials to win business in Asia and Latin America.

The SEC today issued a release detailing the charges against the networking vendor, which has agreed to pay the US$137 million in fines.

The SEC found that Alcatel's subsidiaries around the world used third party consultants "who performed little or no legitimate work" to pass on millions of dollars in bribes to officials in Taiwan, Malaysia, Honduras and Costa Rica between December 2001 and June 2006.

These bribery payments were undocumented or "improperly recorded as consulting fees in the books of Alcatel's subsidiaries and then consolidated into Alcatel's financial statements".

The bribery scandal will prove embarassing to the Australian Government, which has already paid
Alcatel-Lucent $70 million for networking kit and hired several former Alcatel staff to set up NBN Co.

The SEC complaint noted that Alcatel-Lucent's CEO and CFO did not "explicitly conduct actual business with any customer."

Rather, the company "typically used a subsidiary" for such transactions. Most of the suspect transactions investigated by the SEC were signed off by a subsidiary set up in Switzerland called Alcatel Standard A.G.

The complaint nonetheless noted that senior executives of the company chose to ignore "red flags" suggesting corruption in each individual territorry. Senior executives at Alcatel-Lucent had even instituted a training program to on how to "paper" consulting agreements to have them appear legitimate.

"Alcatel and its subsidiaries failed to detect or investigate numerous red flags suggesting their employees were directing sham consultants to provide gifts and payments to foreign government officials to illegally win business," said Robert Khuzami, Director of the SEC's Division of Enforcement. "Alcatel's bribery scheme was the product of a lax corporate control environment at the company."