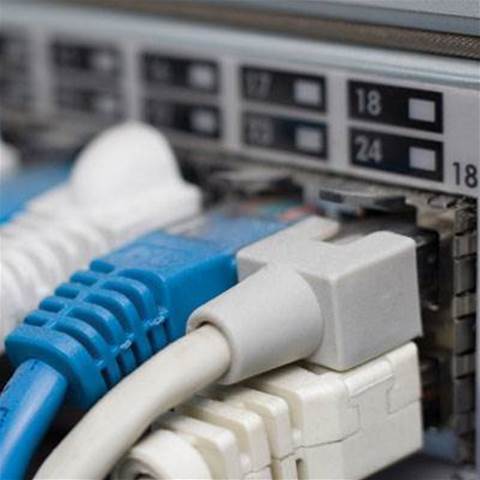 Akamai has apologised for the routing error within the company's Prolexic distributed denial-of-service mitigation platform that saw users in Australia and New Zealand unable to access bank accounts and other services over the internet yesterday.

The issue affected around 500 customers who are on the Prolexic Routed version 3.0 service, and started at 2.20pm AEST.

"A routing table value used by this particular service was inadvertently exceeded," Akamai wrote in its brief post-mortem of the outage.

"The effect was an unanticipated disruption of service."

Akamai added that the error was not caused by a cyber attack or system update.

Major bank web sites and mobile apps were inaccessible during the outage.

This included the Commonwealth Bank and its New Zealand subsidiary ASB, ANZ, Westpac, St George, ME Bank, and Macquarie Bank.

Virgin Australia and US airlines like Southwest and American Airlines also experienced service disruption, as did Australia Post.

We’re aware some of you are experiencing difficulties accessing our services and we’re urgently investigating. We apologise and thanks for your patience, we’ll provide an update soon

Akamai said it was able to re-route many of the 500 affected customers automatically to restore service for them.

However, an unspecified number of customers had to be manually re-routed by Akamai.

Service was restored by 8.47 pm for all Prolexic Routed 3.0 customers.

Akamai has apologised for the outage, and said it would work on ensuring that every customer is automatically re-routed in the future in case there's another outage.