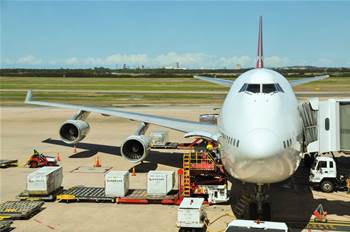 Airservices Australia is preparing to stand up an integration platform to link data feeds at the country’s busiest airports with new software aimed at harmonising air traffic management.

The government-owned corporation revealed its need for the platform earlier this month as part of the next stage of its Airport Collaborative Decision Making (A-CDM) project.

The project will give air traffic controllers and ground-handling staff a common picture of aircraft movements during the arrival, turnaround and departure phases of a flight.

It is expected to reduce taxi-times by about one minute per aircraft in peak periods efficiencies, which will translate into savings of upwards of $52 million over the next ten years.

However to do this the Airservices first needs to establish an integration platform to “provide asynchronous bi-directional data” between the CDM platform and internal systems.

Earlier this month it went looking for a supplier to deliver what it is calling the Airservices Integration Platform (AIP) to serve the enterprise data needs of the CDM software.

The agency has already decided the platform will be based on Red Hat Linux Enterprise and UNIX, but it is asking the market to implement and support the platform for four years.

The successful supplier will be expected to have a history of delivering similar solutions based on that spec.