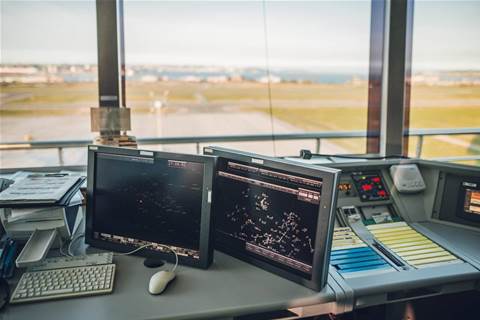 Airservices Australia will deploy software at the country's busiest airports to provide a "common picture" of aircraft movements to air traffic controllers and operations staff.

The software will then be rolled out across Sydney, Melbourne and Perth airports by the end of 2020.

Airservices CEO Jason Harfield said in a statement that the platform will allow everyone to “speak the same language” and “have a common picture of aircraft movements through the arrival, turnaround and departure phases of a flight”.

Harfield said the new system also improves the scheduling of taxiway, runway and stand use, reducing the cost and emissions burden of fuel consumption.

“An air traffic controller can view the same real-time data that an airport or airlines operations manager can see,” he said.

“Ultimately this gives us greater predictability, and working together we can plan the most efficient operations."

Harfield said that preliminary modelling showed the software could reduce aircraft taxi times to the gate by around seven percent, shaving off a minute per aircraft during busy periods.