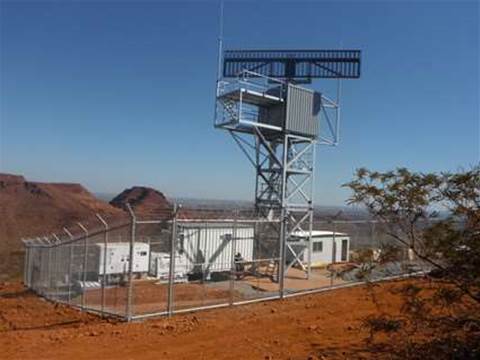 Airservices Australia is building a new radar in Western Australia's Pilbara region to enable air traffic controllers to work with aircraft flying in and out of the area's mine sites.

The government-owned air traffic management corporation said late last week that it was installing the radar on a sub-lease site at Mt Mysery, where it also hosts a communications tower.

Plans for the radar were first revealed by the Civil Aviation Safety Authority late last year.

Rio Tinto has iron ore mines at Paraburdoo and West Angelas, while BHP Billiton has operations near Barimunya (the "Yandi" mine).

Newman is a central point for mines such as Mt Whaleback, which is operated by BHP Billiton, and Hope Downs, which is a 50:50 joint venture between Rio Tinto and Hancock Prospecting.

"With so many additional planes flying to and from the Pilbara region, radar provides us with the capability to know the exact location of an aircraft in real time," Airservices executive general manager of projects and engineering Mark Rodwell said.

"This enables us to make safer and more efficient use of the airspace, allowing aircraft to operate more efficiently, and reducing pilot and controller workload to further enhance safety."

The radar installation is expected to be completed by November this year.