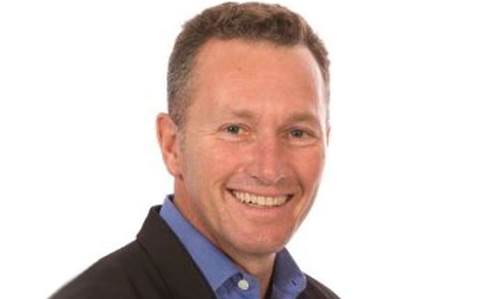 Australia's peak IT vendor representative body has appointed Data61 transport and logistics executive Rob Fitzpatrick as its new chief executive, to fill the shoes of Suzanne Campbell following her retirement.

Campbell, a telco industry veteran, will step down as the Australian Information Industry Association’s chief executive when her term expires on January 29, having taken on the role following the departure of Ian Birks in August 2011.

On February 1, Fitzpatrick will take over the reins at the AIIA, having served five years as the director of infrastructure, transport and logistics at Data61.

Fitzpatrick is currently a non-executive director at Meat and Livestock Australia (MLA) and AARNet, as well as a member of the Council of Charles Sturt University.

He has previously worked as a director of Intelligent Transport Systems Australia, a chief executive of online retailer Wishlist and spent eight years at global strategic consultancy McKinsey & Company.

“[Campbell] has built a strong team who has raised our profile with state and federal government, positively impacted policy issues relevant to our sector and articulated the voice of our members,” Wong said in a statement.

“It was Fitzpatrick’s unique combination of national and international technology experience across a 20-year period along with his track record working with member-based organisations that makes him the ideal candidate to lead the AIIA into the future.”

Wong said he hoped the AIIA would grow in membership to include the entire technology ecosystem under Fitzpatrick’s leadership, while also becoming more engaged in local and international issues.

“This is the most exciting time to represent those in the digital economy – the challenge and opportunity of disruption is now an issue for all businesses in Australia. I’m excited to take on this pivotal role,” Fitzpatrick said.