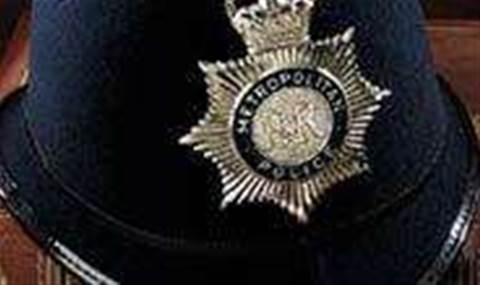 Swimming Australia may have copped some flack over the removal of its members' personal photos from popular social networking site Facebook, but according to the AIIA, the sporting organisation was correct in its instructions to the athletes.

The Facebook privacy crackdown is said to have been inspired by the recent media coverage of swimmer Stephanie Rice’s personal photos. Among the photos are shots of the Beijing-bound athlete posing in a figure-hugging police uniform at one costume party and pole-dancing with a teammate at another function.

Since its 2004 launch, Facebook has extended its reach beyond tech-savvy, Generation Y students to encompass businesses, advocacy groups and politicians. While corporate use of the Web site may yield business potentials, the increasingly public uptake of the Facebook may raise privacy concerns for personal users.

“There are huge upsides for business through allowing staff access to such websites,” AIIA Chief Executive Officer Sheryle Moon told iTnews. “They show they are up to date and Gen Y will certainly want this sort of access.”

“There is also the possibility of alumni tracking for a business; new talent attraction, collaborative problem solving with remote staff, clients and suppliers,” she said.

However, Moon raised issues to do with how organisations should handle confidential business information, to ensure that sensitive information is not leaked. Sometimes, a person’s location information on a social networking Web site may alert a competitor to their activities and clients, Moon pointed out.

Just as there are corporate policies that deal with the use of e-mail and telephone services, Moon encouraged businesses to inform their employees about the risks of social networking sites also.

“The [Swimming Australia’s] request was appropriate,” Moon concluded. “An organisation should be able to request staff – members – to show information in a way that is respectful of the organisation or team.”
Got a news tip for our journalists? Share it with us anonymously here.