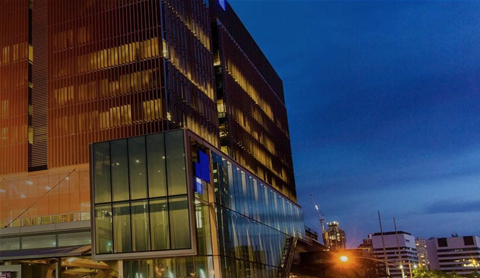 Bad mechanics could see it all fall apart.

AGL Energy has warned the consumer data right is being “rushed” to meet the July 1 launch date, at the expense of good design and consumers’ actual needs.

The utility, which has over 3.5 million customers, is set to the sound the warning to a senate committee meeting in Melbourne on Tuesday.

The consumer data right is intended to give customers greater control over their data held by banks, utilities and telcos, allowing them to pick and choose who else can see it.

In a written submission [pdf] to the committee, released ahead of its appearance, AGL warned the consumer data right is losing focus at a key moment when the rules are being defined.

AGL said that laws before parliament to enable the right “are not focusing on the consumer as the end beneficiary but instead focus on empowering and enabling data sharing between data holders and accredited data recipients in the broadest possible sense.”

“As a result, it does not feel as though the consumer is being put in the middle of the decision making in designing the framework,” AGL said.

Since work on the governing framework began in August last year, AGL said it had become increasingly concerned about the “rushed nature of the decision-making process for such a fundamental shift to consumer rights, privacy laws and obligations on business.”

The haste, AGL said, was being driven by the need to meet a launch timeframe announced before any substantial work on the right had started.

“An ambitious implementation date for banking (1 July 2019) was set publicly before the detail for the regime had been determined and while the scope continued to expand,” the utility said.

“This ambition has impacted the quality and effectiveness of consultation and regime consideration and meant that energy and telecommunications have effectively been left behind in the discussions.”

AGL also criticised the decision by government to define a separate set of privacy safeguards [pdf] for the consumer data right, instead of simply updating the existing Australian Privacy Principles (APPs) contained in the Privacy Act.

It suggested that having twin privacy regimes would complicate compliance as well as the collection of consents for data sharing from consumers.