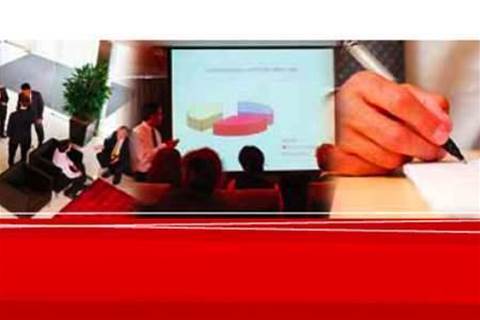 The Federal Government has issued version 2.0 of its Guide to Open Source Software, after seeking public comments on a draft guide in March.

The new, 67-page document (pdf) replaced a guide that was issued by former special minister of state Eric Abetz in April 2005.

As a result of the feedback, AGIMO clarified the focus of the guide, providing links to other government documents and open source software products “where appropriate”, she said.

Targeted at project managers and procurement teams, the guide was expected to complement the January 2011 policy with information about software licensing and risks.

AGIMO warned agencies to be aware of the various open source licenses, noting that the Free Software Foundation had successfully acted on breaches of licence conditions on behalf of licensees.