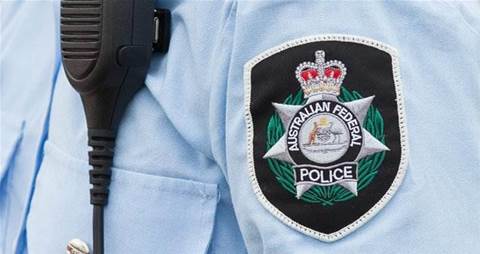 Rollout to begin in February.

The Australian Federal Police will equip frontline officers at nine of the country’s major airports with body-worn video (BWV) cameras, as well as a throng of other high-tech law enforcement kit, from early next year.

The force this month handed law enforcement technology provider Axon a $4.2 million contract to deploy up to 495 Axon Body 2 devices to airport operations officers over the next three years.

The officers, part of the force’s protection operations, aviation division, will use the cameras at Sydney, Melbourne, Brisbane, Perth, Canberra, Adelaide, Darwin, Cairns and the Gold Coast.

Axon will also roll out other devices, including 470 Axon wireless holster sensors, known as Signal Sidearm, and 300 TASER 7 weapons.

All three types of devices will link up with Axon’s digital evidence cloud management system Evidence.com, which is also being supplied to the agency.

An AFP spokesperson told iTnews the BWV cameras will be deployed at each of the nine airports in stages, starting with Canberra Airport in February 2020 and finishing up in Darwin in June 2020.

The contract also includes an option for the force to upgrade to the latest Axon Body 3 cameras when the devices become available in Australia in late 2020 or early 2021.

Axon’s Asia-Pacific managing director Nathan Sawtell said the the new devices were the “latest automation and de-escalation technology” and would assist frontline officers at Australia’s airports.

“We look forward to continuing to provide AFP with technology that saves lives, reassures the community and provides greater efficiency,” he said.

The AFP is the latest policing agency to go with Axon for BWV, with Victoria Police, the Queensland Police Service, Northern Territory Police, Tasmania Police and ACT Policing also using the cameras.

The WA Police Force is similarly in the process of deploying more than 4000 cameras, which it expects will be in place by June 2021.

Last month, Victoria Police completed the largest rollout of BWV in Australia to date, with more than 9000 Axon Body 2 devices deployed since late 2018.