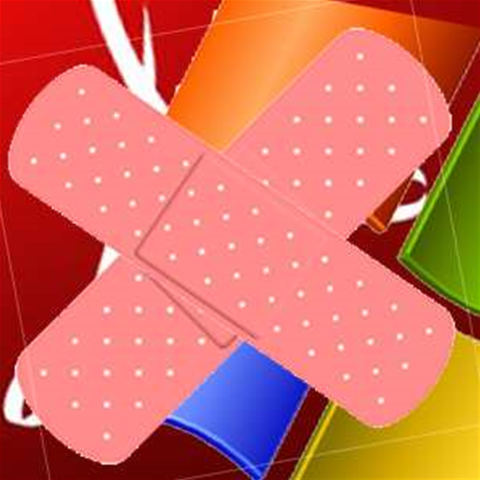 Adobe has advised immediate action on patches released this week for a number of its products, which address vulnerabilities that can cause crashes and allow attackers to take control of affected computers.

It yesterday released updates to its Flash, AIR, Reader and Acrobat products, as well as for earlier versions on Windows and Macintosh (and Linux, for Flash) operating systems.

The Flash and AIR updates resolve vulnerabilities that could be used to bypass Flash Player security protections, according to the company.

The company considers most of these vulnerabilities to be critical, meaning the exploits are actively being targeted and should be patched immediately.

Got a news tip for our journalists? Share it with us anonymously here.
Copyright © SC Magazine, US edition
Tags:
acrobat adobe finance flash it trends patch reader security vulnerability