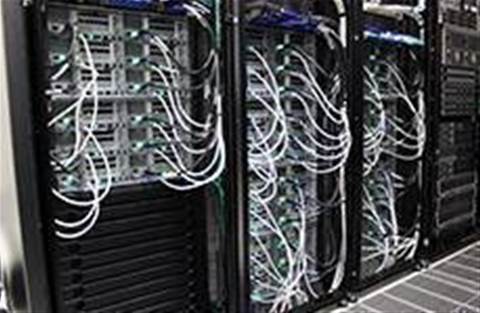 The University of Adelaide will invest $1 million to boost the storage and processing capacity of its new Phoenix supercomputer to 700TB and 450 teraflops.

Demand from researchers for Phoenix has grown by 300 percent since the high-performance computer launched in February last year, the university said.

Around 30 new researchers are using the supercomputer every month, with that figure expected to continue growing.

“We’ve seen that not only is demand for computational support increasing rapidly, users are becoming more diverse, with significant take-up in the arts and professions,” University of Adelaide interim vice-chancellor professor Mike Brooks said in a statement.

The $1 million investment will double storage capacity to 700TB and boost processing speed to 450 teraflops.

Phoenix is a Lenovo System x NeXtScale HPC system that contains 3840 cores and 15,360 GB of memory.

It is being used for research into fields including wind and wave energy, genomics, disease spread, animal swarm intelligence, machine learning, and theoretical nuclear and particle physics, among other fields of study.