ACT to save $9m from ICT slow-downs 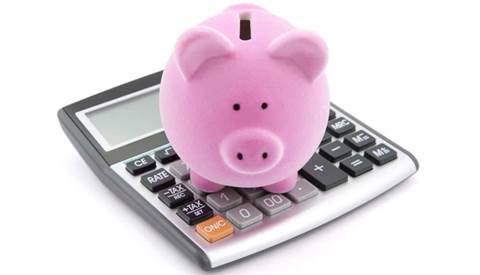 The Australian Capital Territory has cut $180.5 million from its four-year Budget, including some $9 million in ICT renewal costs and planned upgrades.

This week's Budget introduced the 'Extending the Operating Life of ICT Equipment' initiative, expected to save $4.8 million between 2013 and 2016.

The ACT Government said the initiative would reduce operating costs and the "environmental impact of ICT equipment", particularly desktops, laptops and monitors.

It also pulled the plug on a planned whole-of-Government desktop upgrade, to avoid spending some $4.2 million from the 2013 financial year.

The ACT Government stopped short of applying broad efficiency dividends or cuts to capital or operational expenditures - the savings weapon of choice in other Federal and State Budgets.

It achieved some savings this financial year by rationalising agencies and rolling out a new shared services initiative.

The Government’s Budget Plan, developed following the onset of global financial crisis,
originally targeted a return to surplus in 2015-­‐16. This was advanced by two years in the
2010-­‐11 Budget. This Budget reverts to the original target.

The ACT Government had previously hoped to deliver a Budget surplus in 2013-14 but this week delayed the proposed surplus to 2015-16.

Budgeted IT investments include: