ACS: One quarter of IT workers are women 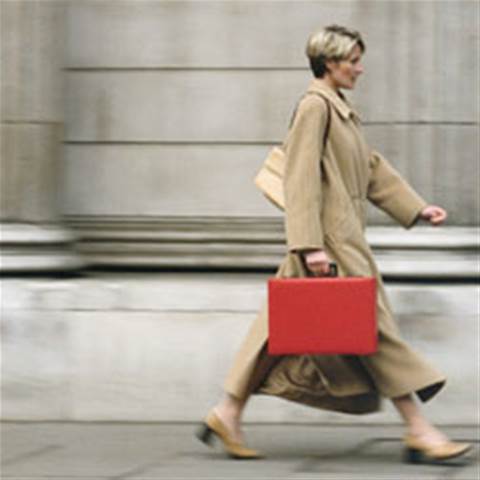 Almost one in four Australian IT workers are women, according to an Australian Computer Society (ACS) review of public sector data.

Launched on Thursday, the ACS ICT Statistical Compendium found there were around 545,000 total ICT workers in Australia.

About 23.5 percent (122,797) of technical, professional, management or trade staff were women.

Citing a Feb 2010 ABS-CIIER report, the ACS found that almost 60 percent of ICT trainers, and almost half of graphic and web designers were women.

The findings were a surprise to software engineer Damana Madden, who co-founded Girl Geek Dinners in Sydney.

"I have worked in many places over more than a decade and have never been in a situation where the percentage of women was anywhere near that [23.5 percent]," said Madden.

Madden said women, as a minority group in the IT industry, were not often included in future planning without strong advocacy.

Additionally, women were sometimes viewed as a "token hire" in large organisations and felt especially pressured to prove their worth, she said.

"On a whole, women in IT are doing well in a difficult environment," she said. "We are positive and believe things are always improving, although not solved."