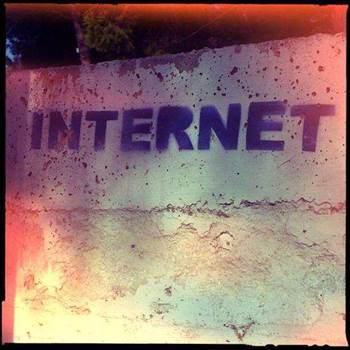 Calls for the end of industry co-regulation.

The Australian Communications and Media Authority wants the power to force retail internet and telephony service providers that consistently flout consumer protections “to exit the market”.

The authority (the ACMA) this morning proposed sweeping changes to consumer protections in the telecommunications market, which are presently based on a legislative framework from 1997.

One of the largest changes the ACMA seeks is to reduce “self- and co-regulatory” arrangements for the sector.

“Co-regulatory rules are developed by the industry, with limited capacity for the regulator to intervene or require higher levels of performance than the industry sets for itself,” the ACMA said in a government inquiry submission [pdf].

”As the regulator, the ACMA is often frustrated by the lengthy and complex regulatory process we must navigate to address non-compliance by a telecommunications provider.

“We are unable to take direct enforcement action (other than to issue a formal warning) where there is a breach of an industry code, regardless of the level of consumer harm.

“We are also unable to prevent a supplier found responsible for repeated, egregious acts of non-compliance from continuing to operate in the market.

“We are therefore unable to deliver outcomes for consumers in a timely and efficient manner or adequately protect them from rogue operators.”

The ACMA said telecommunications is the only essential service industry where retailers do not have to register with a regulator in order to operate.

To solve that, the ACMA wants the government to “legislate a mandatory registration scheme to require suppliers of retail telecommunications services to register their details with the regulator prior to operating in the market.”

The scheme could include rules such as “requiring prospective providers to meet basic suitability criteria such as establishing a director has not previously been found responsible for repeated, egregious breaches of consumer protection rules”.

The ACMA said the scheme would also “enable irresponsible providers that cause considerable ongoing consumer harms to be deregistered and required to exit the market” - and reduce the risk of them returning in a different guise.

“We propose that clear and properly enforceable rules made by the regulator replace current co-regulatory arrangements to deliver essential safeguards for consumers,” the ACMA chair Nerida O’Loughlin said in a statement.

“We also propose that all telcos must be registered and that irresponsible telcos that rip off consumers can be deregistered by the ACMA.”