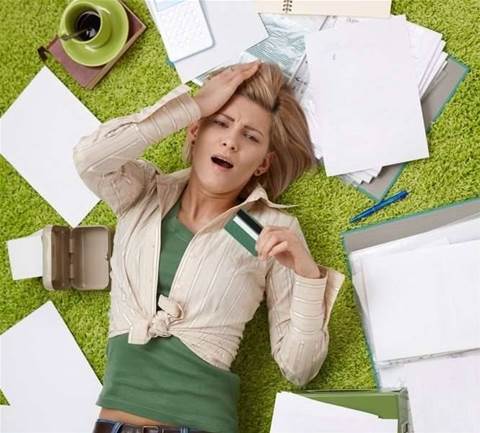 Australia's communications watchdog has proposed that telcos disclose unit prices in advertisements for a two-minute phone call, text message and a megabyte of data, in order to help consumers compare plans.

The proposal is one of a number laid out by the Australian Communications and Media Authority (ACMA) in its final report on a public inquiry into customer service and complaints-handling by telcos.

However, the ACMA appeared to be setting itself on a collision course with parts of the industry, despite claims it had industry support to “standardise” price information.

Optus’ corporate affairs director Maha Krishnapillai yesterday warned that while “some form of unit pricing will be possible”, it would be harder to introduce “than people realise”.

Although the ACMA had scaled back some of its proposals around unit prices, it was still seeking more than it appeared to have industry commitment to introduce.

The ACMA had initially proposed to expose unit prices not only for a standard two minute call but also for the same call once a consumer exceeded their monthly call value.

A spokesman for the regulator said late yesterday it had abandoned the idea based on industry consultation because there was not one set rate for calls once a consumer exceeded their plan’s value.

The ACMA was, however, seeking more disclosure than simply the unit prices in telco advertisements.

In particular, it wanted telcos to spell out exactly how many two minute calls consumers could get under the plan - rather than making consumers do the math themselves.

An ACMA spokesman said it had chosen two minutes because it was the average length of a mobile call in Australia.

The data usage tools were suggested by industry, but again the ACMA wanted further protections for consumers in the form of what it called “spend management”.

Essentially, it would mean telcos had to send a  text message to customers when they reached 50 and 80 percent of their plan’s included value.

The ACMA also hoped to have telcos send a text message to customers at 95 percent.

Other proposed changes by the ACMA mirror those in a leaked version of the Telecommunications Consumer Protection (TCP) code in late April.

They include a ban on the use of certain words in advertisements, a new telco watchdog to monitor performance and “plain English” summary of offer documents to be provided to consumers before they signed a service contract.

The TCP was revised by the telecommunications sector at the same time the ACMA conducted its public inquiry into customer service standards.

It will now need to undergo a further round of edits to incorporate the ACMA’s latest proposals and suggestions.

The ACMA has given the industry five months to re-draft the TCP, consult, finalise the text and hand it back to the watchdog for registration.

If the revised code doesn’t match the toughness of the ACMA’s proposals, the watchdog can knock the code back and create its own tougher “industry standard”.

The industry has until February 2012 to give the ACMA a code that meets the watchdog’s expectations, an ACMA spokesman said.

The spokesman said that once it had a registered TCP or ACMA-led standard, the authority would perform a cost-benefit analysis on what the changes might cost telcos.

The ACMA also warned telcos large and small that it would target them for compliance with the new rules.