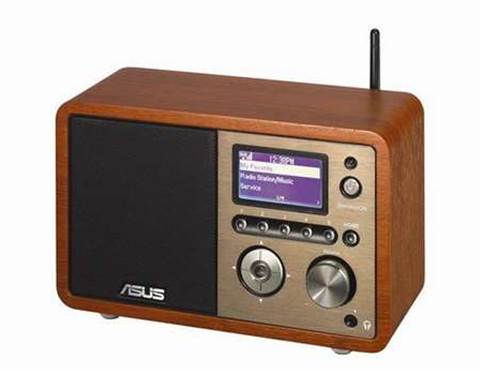 Australian Communications and Media Authority (ACMA) chairman Chris Chapman has defended the organisation's existence after a federal review called for its abolition earlier this year.

Speaking at the Charles Todd Oration in Sydney yesterday, Chapman argued that the Federal Government's Convergence Review had only touched on 40 percent of ACMA's activities.

The review committee was established in early 2011 and charged with examining media and communications regulation in Australia, as the landscape evolved to include podcasts, social media and other online content.

It called for the scrapping of broadcast licenses and recommended that ACMA be replaced with a larger statutory regulator (pdf).

Chapman argued that the review was "too narrow" and had therefore produced "narrow outcomes".

He argued that ACMA was more than equipped for its job, describing it as a world-class regulator in the face of an exceedingly broad area of operation.

Chapman acknowledged that ACMA was challenged by social media and new technologies, and operated inside a patchwork regulatory environment, where legislation was outdated and additions were simply "tacked on".

"Regulation constructed on the premise that content can be controlled on the basis of how it's delivered, or that delivery systems are defined by the user service they carry, has increasingly lost its force both in logic and in practice," he said.

"We need to acknowledge the inevitable movement towards an even more complex communications world, where network elements can and will be emulated in software -- think 'virtualisation'."

Chapman said ACMA was well positioned to regulate Australia's increasingly digital media and communications landscape, offering "evidence-informed" regulation, free of political interference, and with "intervention that is enough to do the job and no more".

He emphasised ACMA's history of protecting customers from exploitative advertising and complex telecommunications and internet pricing and invited the public to join a "conversation about our performance", which he saw as a "vital sanity check".