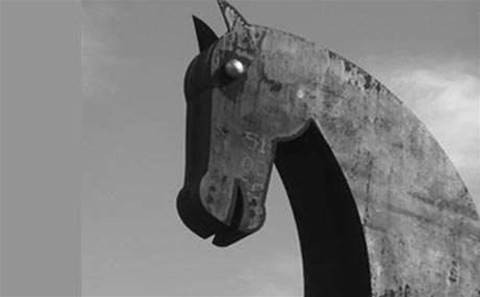 A Russian man today charged by US authorities with controlling a large-scale hacking gang has claimed to have written one of the most effective pieces of malicious software ever detected, according to an FBI affidavit.

In electronic conversations recovered by the FBI, someone using nicknames the FBI associated with the Russian suspect, Evgeniy Bogachev, told associates he had written the credential-stealing software Zeus.

Writing malicious software is not a crime in the United States. Bogachev was charged with controlling one network of compromised computers that used a variant of Zeus, known as GameoverZeus, and with installing the Cryptolocker ransomware on some of those machines.

The network locked up hundreds of thousands of computers to steal banking credentials and commit cyber extortion, the US Justice Department alleged earlier today.

The Russian national, who authorities said is known online as Lucky12345, and his group are alleged to have captured passwords, account numbers, and other information through the infected computers.

The Zeus Trojan horse was first discovered in 2007 and has grown in use since. It is most popularly used to steal banking information and is primarily distributed through phishing campaigns and drive-by downloads.